Together Everyone Achieves More

"No one is bigger than the brand, not even ME" - Stevie Kidd 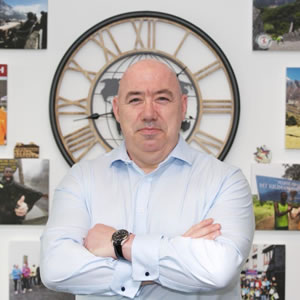 Stevie is a serial entrepreneur. He has been at the helm of several different businesses, which he has driven from start-up to seven figures. He is an innovator and sees beyond what leaders sees. He challenges reality at every opportunity and leads from the front looking for innovative partnerships that can assist in delivering an experience that people struggle to describe.

Ryan is the Managing Partner of The Stevie Kidd Pathway, as well as a coach in his own right. Stevie and Ryan, father and son, work in tandem, accompanying clients in their self-development, self-awareness, personal accountability, self discovery and providing them with the tools to explore and achieve their full potential.

These four skills are the keys to a successful personal vision and a road map of the future that Pathway clients will create for themselves. From a very young age Ryan's passion for fitness, health and exercise was at an all time high which then led him to assisting the clients of the Stevie Kidd Pathway achieve their desired results with their physical development. Ryan has completed and led multiple RYP Scotland events and now is leading RYP Kilimanjaro clients to summit Kilimanjaro 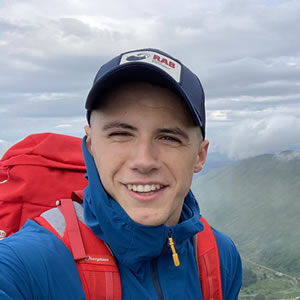 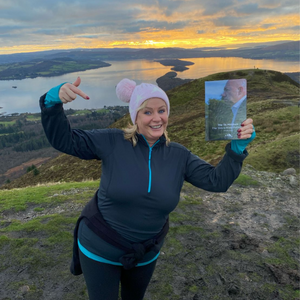 Warren has been a motivational speaker on the RYP event since its inception and joined the team for the 5 Peak challenge on RYP 3.

Warren has excelled in endurance challenges since retiring from his professional football career in 2005, completing a marathon swim the Length of Loch Lomond (24 miles), he is also a double Ironman.

Warren has established himself not only as a leading consultant within the sports industry but a highly sort after endurance coach.< 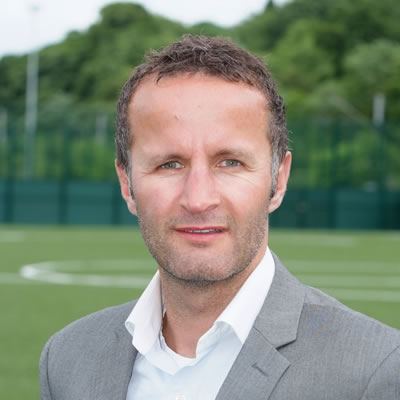 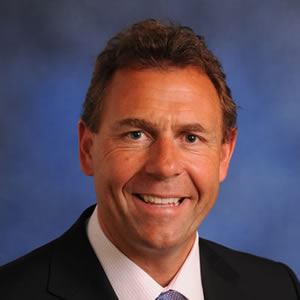 Kenneth Morrison has been managing the personal finances of successful individuals and their families for over 3 decades. In terms of professional qualifications, Kenneth attained diploma status some years ago and plans to be fully chartered in the near future.

Away from work, Kenneth has completed 6 Ironman challenges. His ultimate goal is to swim the English Channel and he was scheduled to attempt the crossing between 6-12 Sep 2019. Alas, nature had other ideas, and the 14 hour weather window needed did not open during the tide period. That said, all was not lost as on 26 July 2019 he swam from St Catherine’s Bay in Jersey across to France in 8 hours 54 minutes, which to date is his longest swim (15.5 miles). His plan is to return to the English Channel at a future date to be decided. He has also been a category 1 golfer for most of his adult life. With generous support of friends, family and clients, Kenneth has raised significant sums of money for many worthy causes.

Jim Fairbairn is a global industrial CEO with extensive experience leading strategic
transformation and other complex change programmes. An advocate of talent development
and continual cultural enhancement, he has had full executive responsibility in all regions of
the world.

Jim is a fully qualified executive coach and mentor and a professional member of the
European Coaching and Mentoring Council. He has meditated daily since 1995, has written
four books and studied neuroscience at MIT. Jim is a Chartered Engineer with a First-Class
Honours degree in Mechanical Engineering from Strathclyde University, Glasgow and an
MBA from Loughborough University. 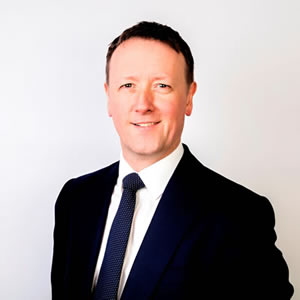 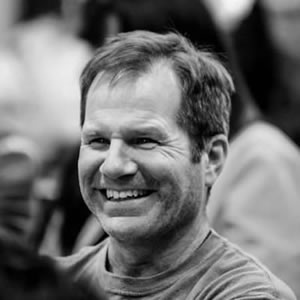 Bernie is head coach at The EDGE Gym in Glasgow and plays a huge part in the preparation of our clients who enrol onto our Reach Your Peak Events.

Bernie provides 1-2-1 personal training and takes you to a whole other level with your physical development, testing your limits and taking you beyond what you thought possible. 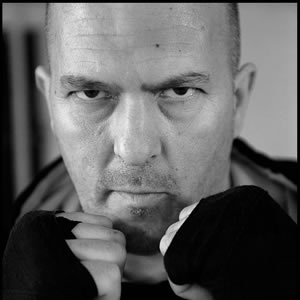 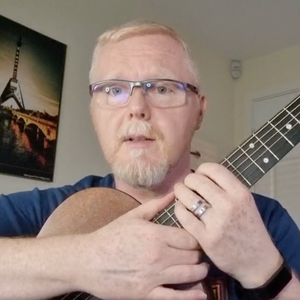 Joe Wilson has known Stevie since 2007. Joe is a trusted resource for the Stevie Kidd Pathway, who has completed and understands the Pathway completely. Joe works with Stevie, Ryan and the rest of the team within the Reach Your Peak Scotland events.