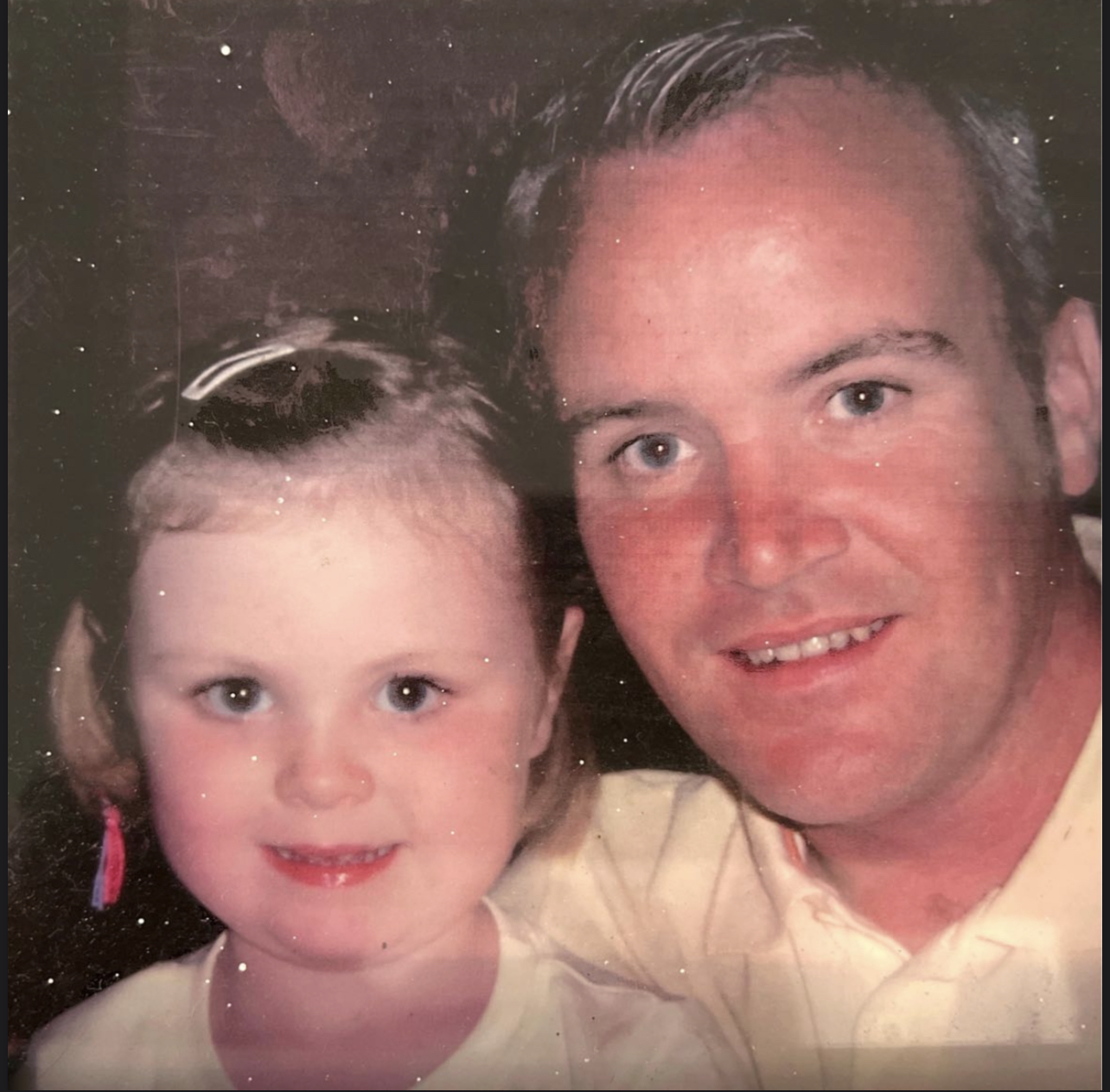 RAISING £10,000 FOR THE UK SEPSIS TRUST!
On the 27th April 2023, Ryan Kidd will be undertaking his biggest challenge yet, where he will be taking on a Ten Peak Challenge. Throughout Ryan's whole life, he has enjoyed taking myself into the unknown and breaking down the limits within himself, and this event that he has created will be doing precisely that. Ryan's motivation for this challenge is knowing that he will represent an incredible charity such as The UK Sepsis Trust.
Ryan created this challenge in memory of his partner's father Iain Carroll, who sadly lost his life to Sepsis on the 12th July 2018. Iain was a father of two and a hero in his own right. Iain also served as a firefighter for the Scottish Fire & Rescue Service for 16 years.
This challenge is one that Ryan wants to share with as many people as possible and have his journey heard. So far Ryan has chatted live on air with Gina McKie at GoRadio talking about this fundraising event and sit to visit GoRadio station again in the New Year to give an update on how things are going. Ryan will be sharing the entire journey across his social media platforms. Be sure to check out his Linkedin, FaceBook and Instagram (@tenpeakchallenge)
Ryan also has some amazing companies sponsoring this event, and he is very thankful and grateful for their support; you have no idea how much it means to him!
Before you choose to donate and support Ryan on this event, Ryan wants you to understand that he appreciates every single bit of kindness, and the generosity so far has been overwhelming for him. This is a very special cause for Ryan. During the 27th April 2023, Ryan will be taking on Ten Peaks across Scotland consecutively in the order below: 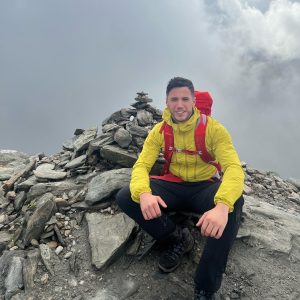 Ryan's motto during this event will be: ‘Serve - Give - Grow’

For Ryan, this event is about creating awareness of Sepsis and the effects it has on families across the UK.
Please join Ryan in making a difference by taking a trip over to his GoFundMe page here - https://gofund.me/9bb06fd7
Some key facts about the charity:
1️⃣ #Sepsis is the body's overreaction to an infection.
2️⃣ It affects 245,000 people in the UK every year, claiming 48,000 lives.
3️⃣ With early diagnosis, sepsis is often treatable, so knowing about it saves lives.