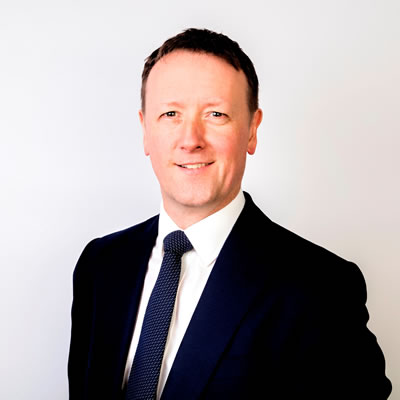 Jim left school at 16 to pursue a career in engineering starting with a technical apprenticeship before going onto University and then becoming the youngest ever Chartered Engineer at 26. His career has gone from strength to strength working in design and general management roles with the Wood Group, Clyde Blowers, Howden and now Megger where he is Group CEO.

He developed a passion in the early nineties for personal development and has worked directly with many world-class practitioners including Jack Black, Anthony Robbins, David Shephard and now Stevie Kidd.

An avid goal setter and meditator for over 25 years, his original ‘big goal’ was to travel the world; now one of his goals is to travel to 100 countries of the world (he currently sits at 68). He’s written 4 books on business and personal development, and is currently working on a project looking at meditation, brain scanning and goal achievement.