Choose The Right Route To Find Yourself

The Genius Board can help you reconnect with your talents,
writes TERRY MURDEN 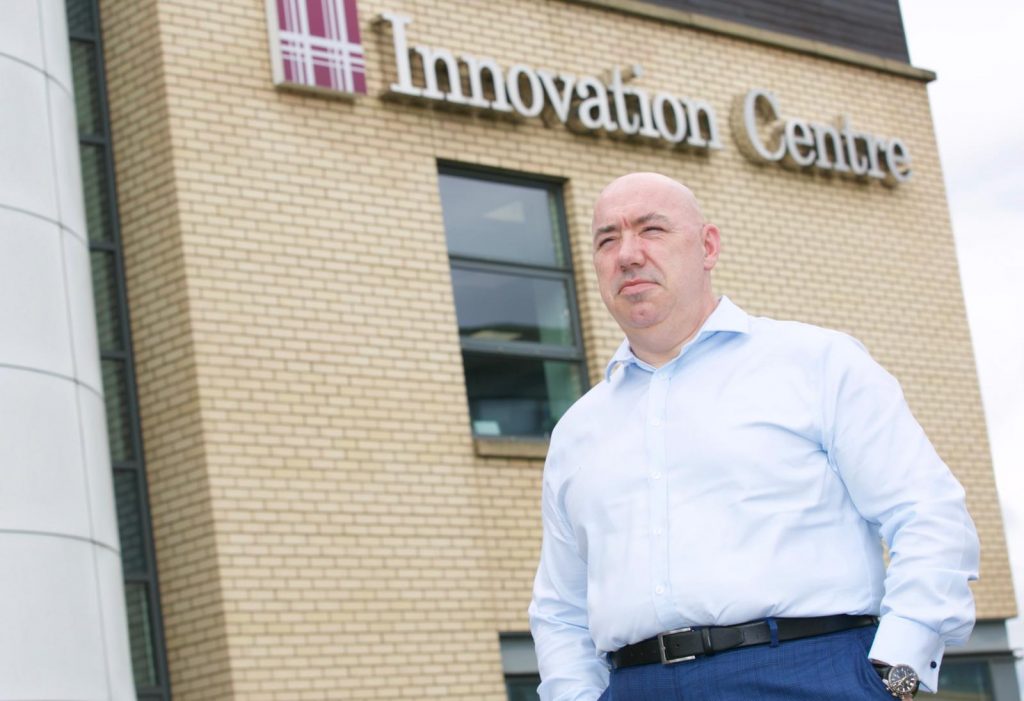 Feeling a bit jaded, exhausted and frustrated? Business going nowhere? Perhaps both you and the business need re-energising after the various lockdowns that may have added to any pre-pandemic pressures. Almost certainly it requires a strategy and road map for the next five years. Whatever lies behind that feeling of inertia there’s a solution to getting back on an upward trajectory that goes beyond the normal advisory channels.

Stevie Kidd @steviekiddpathway and his business associates, including financial adviser Craig Alexander Rattray, are spearheading the Genius Board, a variation on the usual routine of offering guidance on how to fix a financial, management or product problem.

It begins with a consultation and engagement with Stevie directly, where he gets under the skin of company directors as a route to finding out what has gone wrong and how to put it right.

The Genius Board draws on required expertise and works closely with an organisation over a period until they are back firing on all cylinders. But it does so by attention to how the individual’s mind works and the beliefs that are holding them back, how they think about the day and the trading years ahead, and what they can achieve. It raises their personal feel-good factor. Once the road map is designed all realities are challenged.

Those who have gone through the Stevie Kidd Pathway say it has changed their way of thinking, boosted their confidence, and done wonders for their business’s performance. It has completely changed the way they look at life and business.

“Stevie understands people,” says Rattray, “I have seen the changes he makes to people’s lives and how he makes them better people, if they are ready to receive.”

Kidd, who operates from offices in the Hillington Innovation Centre, is not afraid of using unconventional methods to draw people out. He tells of welcoming an individual off the lift by throwing water at him after observing him as he parked his car and walked into the building. “It helped to create a reaction,” says Kidd. “I told him he was trapped in his own world. I told him he could leave, or stay and let me show him the future. He asked if I was a mad man, but he stayed and we worked together.

“Your life is controlled and coded by your nervous system and I see it at a level others cannot.”

He talks about “waking people up” by hugging them, or by staring together at the sky. Some of them are in a car on a journey with no road map. “They often have aspirations but they don’t know how to access them,” he says. ”We are creatures who are conditioned with beliefs. All you need to ask yourself is are you where you are meant to be?”

The Genius Board aims to draw out these latent skills and ambitions, challenging people to think about what is holding them back, but ultimately to consider themselves better than they believe possible. At this point he is looking at legacy mindsets to create the required shifts.

“We can improve the company by improving the people running it,” says Kidd, “and that means also understanding their family and their close group. We find the blockages and get everyone to buy into the plan so they are all aligned. This includes internal processes, systems and that as an entrepreneur you “see not do.”

He takes on those involved in companies between £1m and £20m turnover, but there are few other criteria for them to be considered a potential client. A pre-assessement is undertaken through the relationship team.

Rattray, who focuses on the cash side of the client, says there are many companies where even the senior management have no idea how it works. This adds to a general lack of direction and control.

“There is a lack of financial visibility in many companies. They have no idea where they are going,” he says. A lot of companies, he says, are reactive in finance instead of being pro-active.

He speaks about how they set up a plan for a businessman but noticed that the man’s wife didn’t seem too convinced, largely because she did not understand the numbers or the vision. It meant spending time ensuring she was aligned with the proposal. Working in a family business means understanding every individual’s road map and then executing a professional plan which correlates financially and personally with each person.

He says that Kidd, after spending 35 years studying neurological patterns, is expert at picking up on one word that can guide him to what is wrong and how to fix the problem.

Kidd attributes his methods to having experienced his own highs and lows.

“People see that I have been highly successful as a businessman. But I’ve also been in the gutter. I worked out how to go again. Stevie Kidd Pathway has been tested and proven by those who want to stretch themselves and find out about who they can be.”

That process can literally see them take part in challenges they might never have thought possible, including Kilimanjaro and Everest.

“Some folk only show a few emotions. I am taking them from their comfort zone into the unknown. It’s a journey of self-discovery. This is the life and business that an individual can have.”