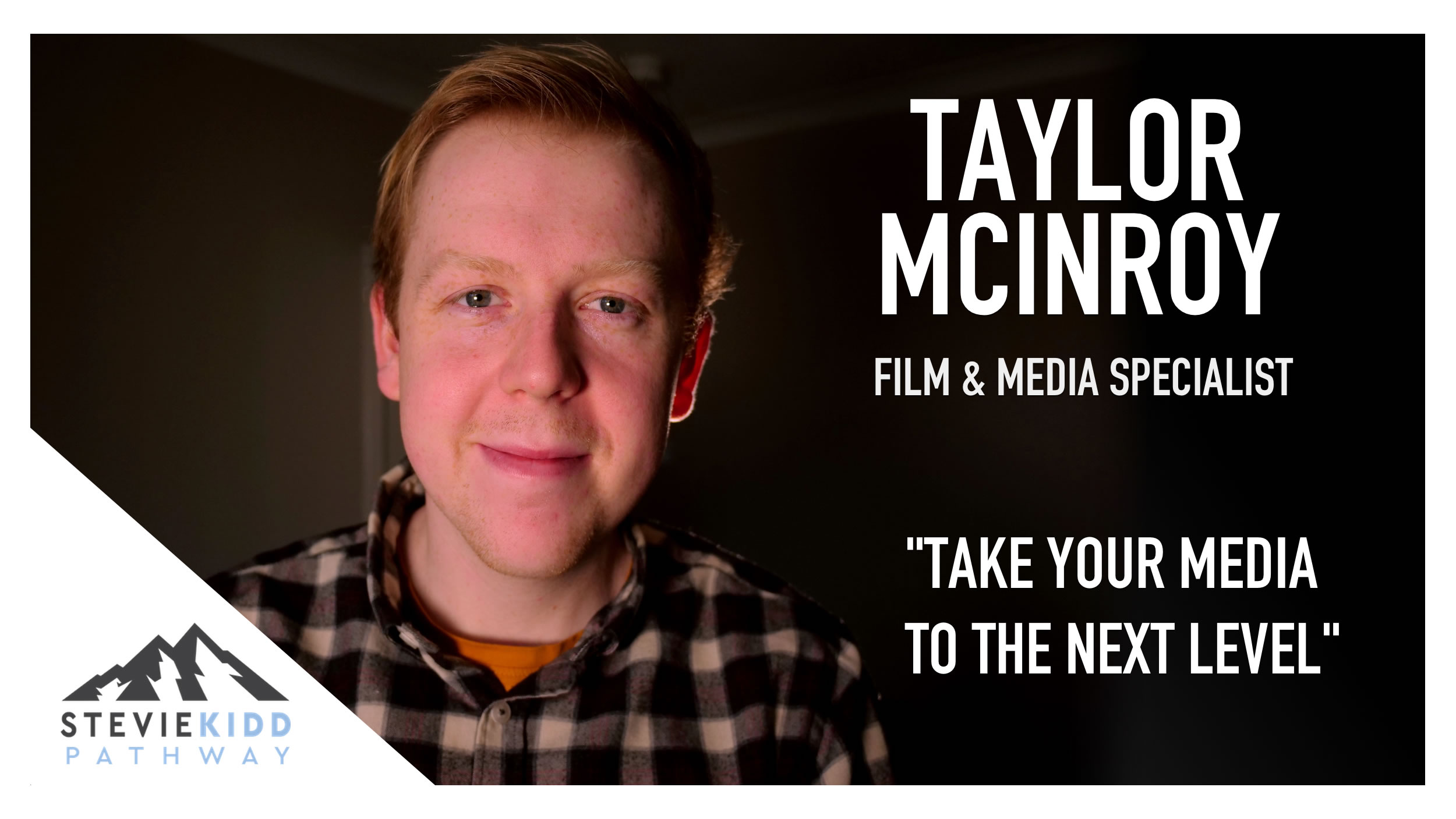 Are You Ready To Take Action?

HOW DID THE PARTNERSHIP FORM? 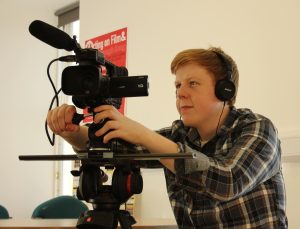 Taylor McInroy was sign posted to Stevie through his endurance coach at the time Casey Morgan. On alignment Stevie was encouraged and knew it was another sign post of someone who came into his life for a reason.

The very first ever piece of work Stevie and Taylor did together it fell below par, now you have to ask is that because of how Stevie communicated the project or below par on Taylors end. What happened next is why we deliver the quality of projects we do today.

Stevie swears by that each party has to have a complete understanding of one another and with Stevie being relentless in where he wants to take projects to, he always has long term partnership in project working especially when he believes he has the right person. In Taylor Stevie personally invested a lot of time and money into getting this partnership to a place where the Pathway deliver some fantastic work.

The concept is all about dressing the shop window but Stevie and Taylor now work in partnership in creating and dressing up our clients shop windows, as its a very unique partnership based upon what both parties can bring to table. Taylor has the ability to see, hear and feel Stevie’s interpretation in what he sees and then be left alone to create a level of work that is mirrored with whats in Stevie’s head.

"The return of investment in our brands work speaks for itself so if anyone is looking to invest in this area of partnership you will 100% benefit commercially." - Stevie Kidd

Taylor's passion for filmmaking and storytelling began at an early age and he has been creating videos now for over 15 years with a focus on factual media and promotional content.

After graduating with a degree in Filmmaking & Screenwriting from the University of the West of Scotland in 2013 he began to work in the industry on a freelance basis, working for clients such as the Royal Bank of Scotland and the Scottish Football Association. Highlights during this period including filming interviewing some high-profile Scots including actor Richard Wilson and Entrepreneur Sir Tom Hunter.

In 2014, alongside two others, Taylor set up Ayrshire Film Company CIC a social enterprise with a mission to create high-quality content for organisations and businesses across Scotland whilst supporting young people locally with training and opportunities in media.

He has been leading and growing Ayrshire Film Company CIC into an exemplary social enterprise for the past 7 years, with a great track record in telling human stories about key issues in society. In recent times he has been at the forefront of developing media strategies for companies to ensure they stay up to date and benefit from the advantages of video on social platforms.

In 2019 Taylor was appointed as 1 of 5 Digital Storytellers across Scotland, working for the Scottish Book Trust in local authorities to support people to share their stories using accessible technology. Through this project he was able to hone his skills in storytelling through digital platforms. 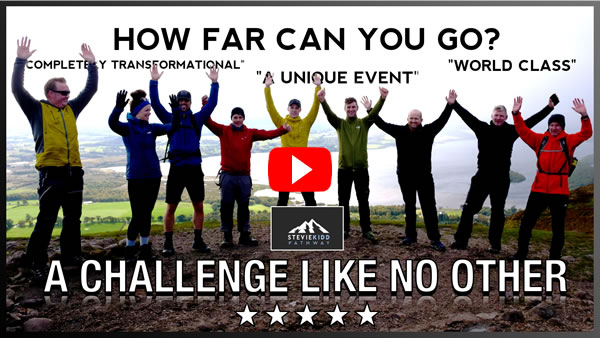 Taylor began working with the Stevie Kidd Pathway in 2018 after producing a film for the inaugural Reach your Peak Scotland Event. This relationship has now developed into an ongoing partnership which produces multiple high-quality videos a month for several platforms including LinkedIn.

Taylor has produced all 4 Reach Your Peak Scotland Documentaries, has produced 12 Masterclass Teaser clips, following up with a full 20 minute Documentary. He is the man behind the scenes bringing all the magic to your screens. Watch the most recent documentary above.

WHY CHOOSE TAYLOR TO BE APART OF YOUR MEDIA TEAM? 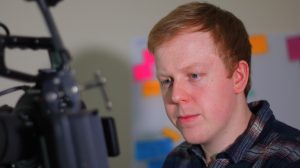 Taylor McInroy has been working as film & media professional for over 8 years, combining his skillset as a storyteller, filmmaker and video editor into a package that offers quality and consistency through a media strategy.

From a young age Taylor has had a passion for film, after graduating with an Honours Degree from the University of the West of Scotland in Filmmaking & Screenwriting at University in 2013, Taylor worked for a variety of companies and clients in the corporate world. In 2014 he established the social enterprise Ayrshire Film Company and ever since he has been growing the enterprise into one of Scotland’s most exciting production companies specialising in new media.

Video has become the most powerful way to get your message across in today’s world, with online platforms prioritising video, it ensures you get to speak to a wide audience and showcase what you have to offer. Having a media strategy is the key to utilising all aspects of new media, to grow your audience and develop into a global brand.

By working with Taylor & Stevie you will be developing a media strategy which focuses on your growth as a company.  Whether that’s focusing on short-form social media adverts or long-form  tutorial videos your needs as a company will be at the forefront of our work.

So if you’re interested in taking your media to the next level, get in touch. 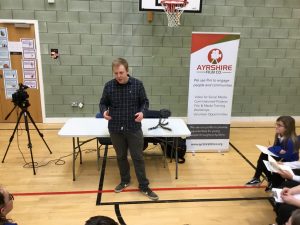 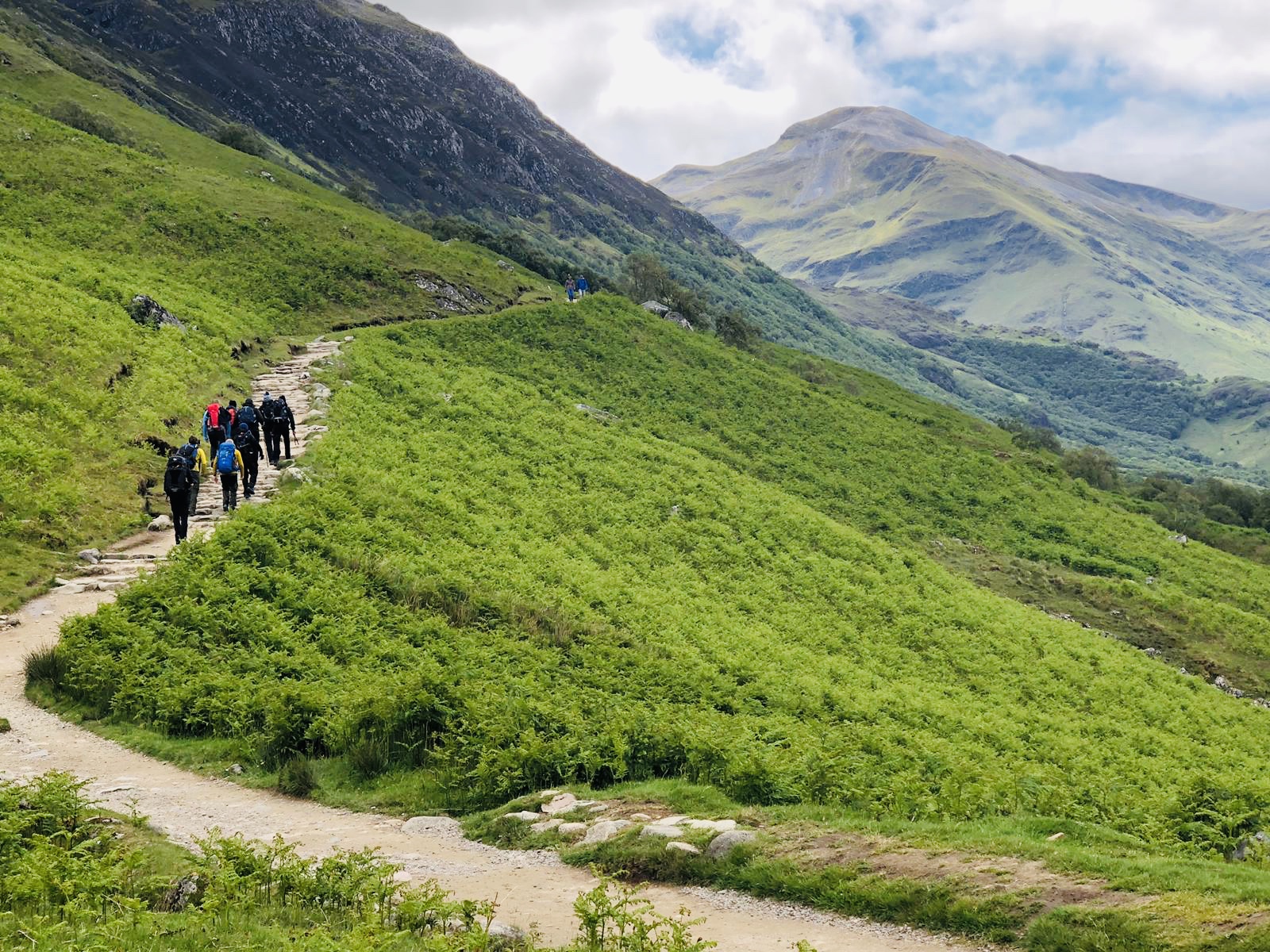 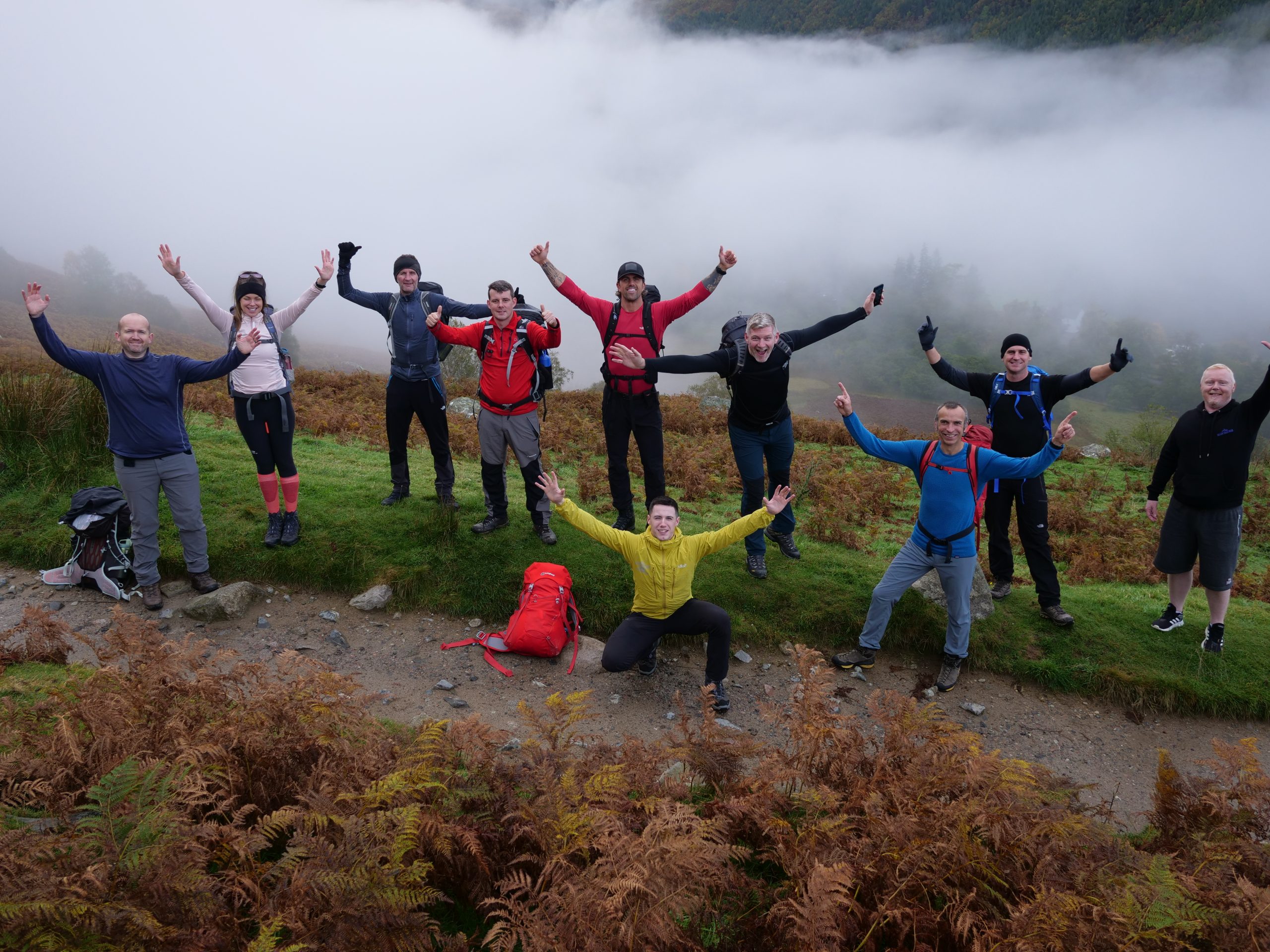 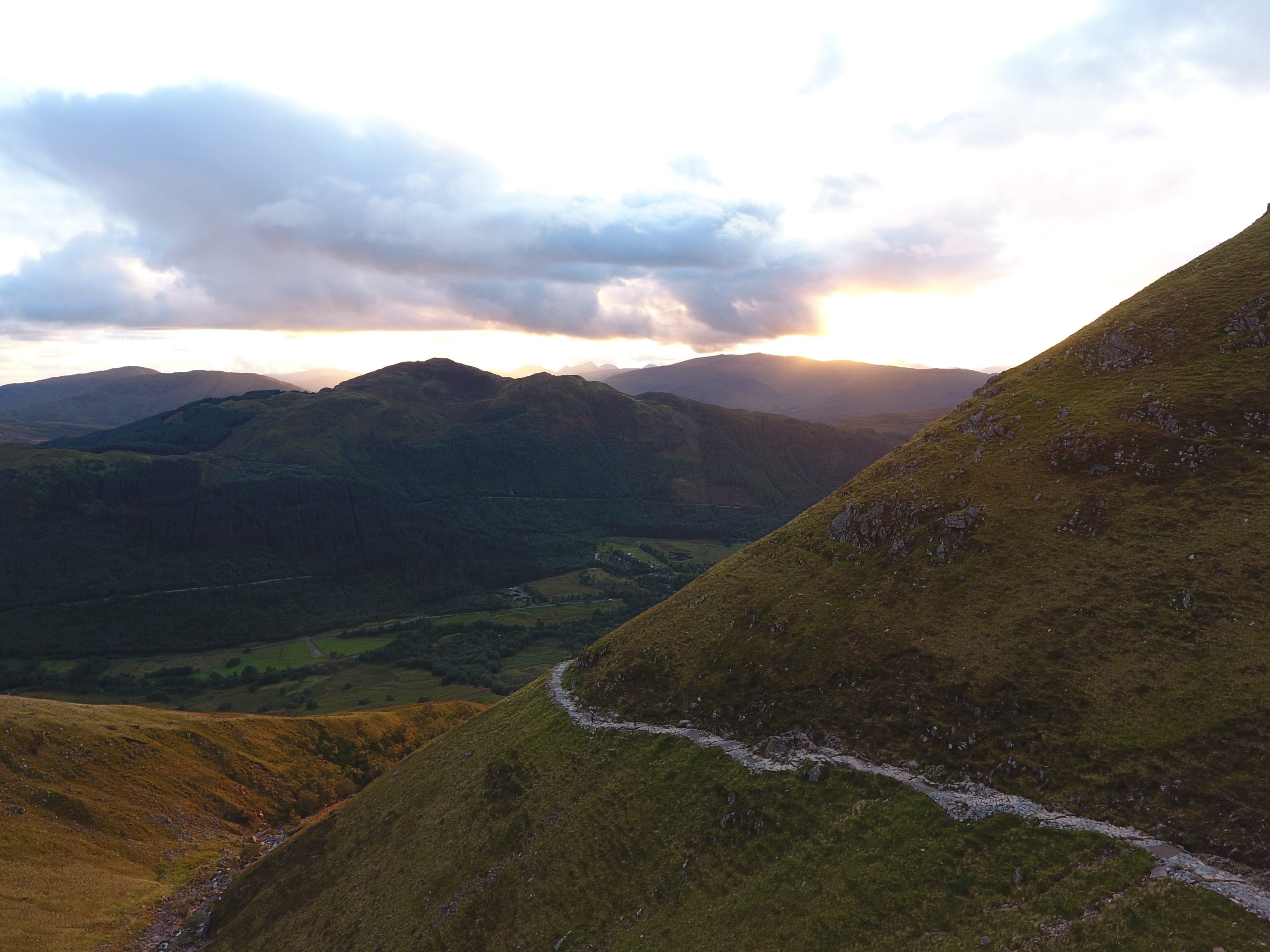 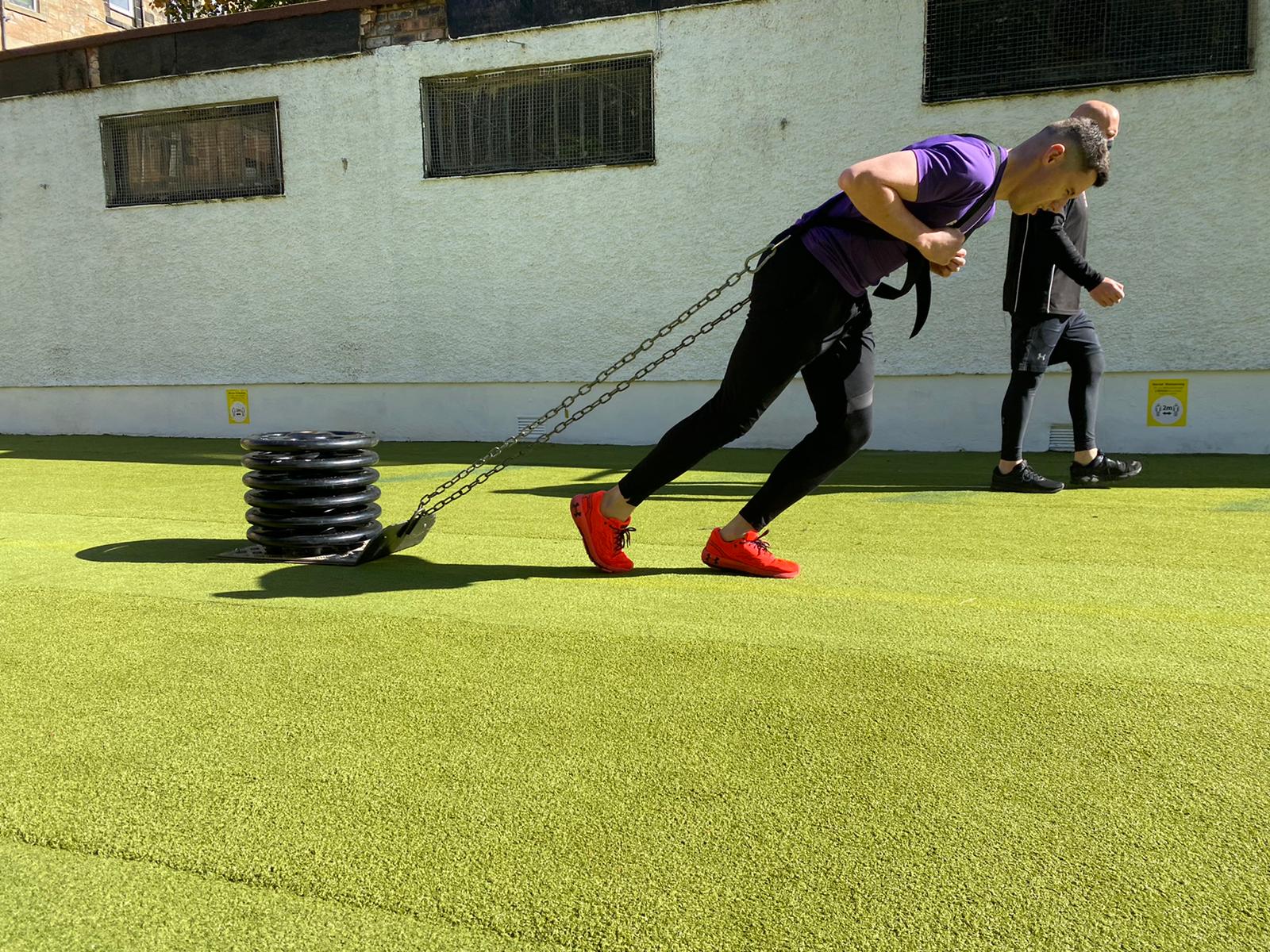 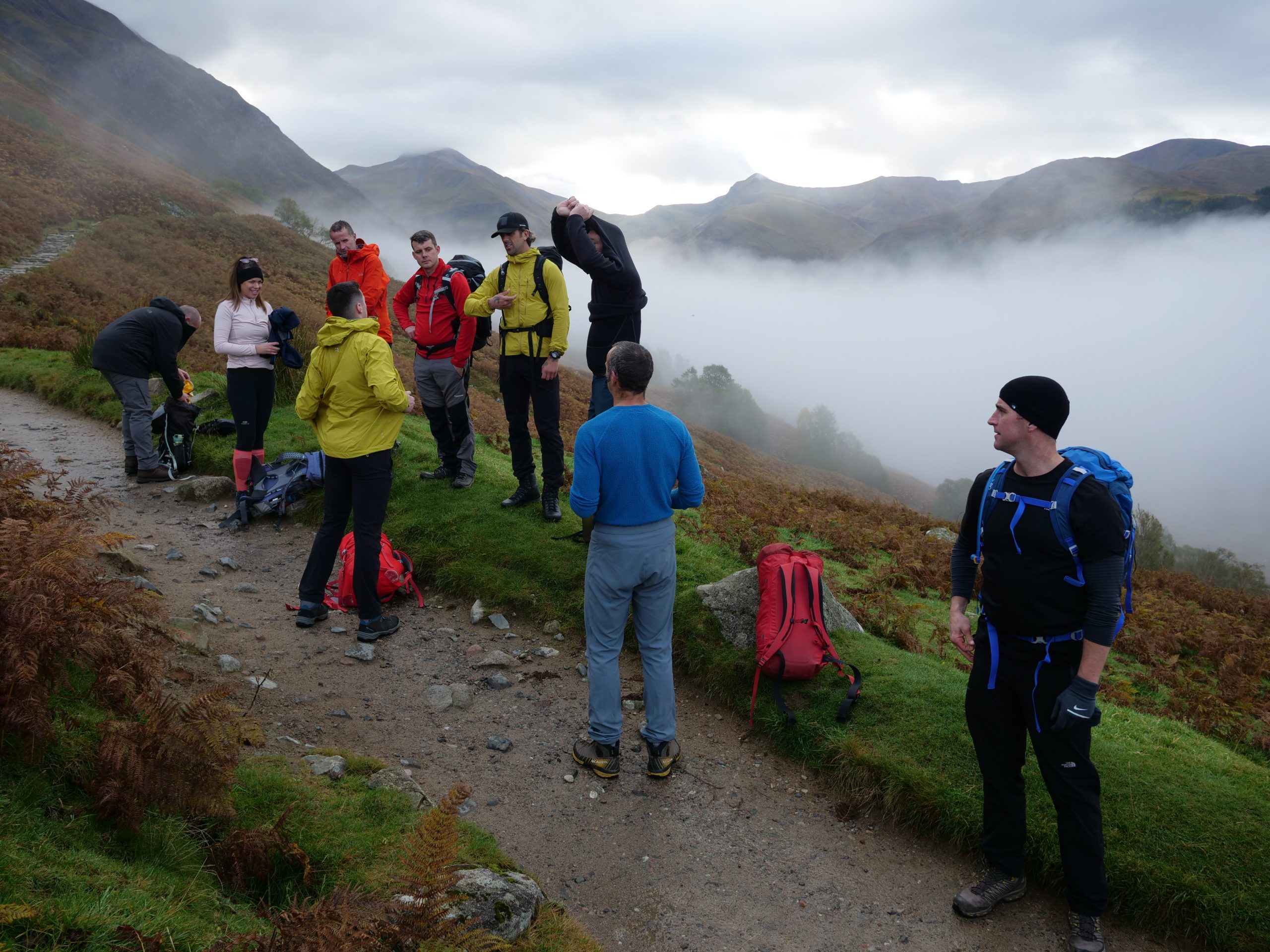 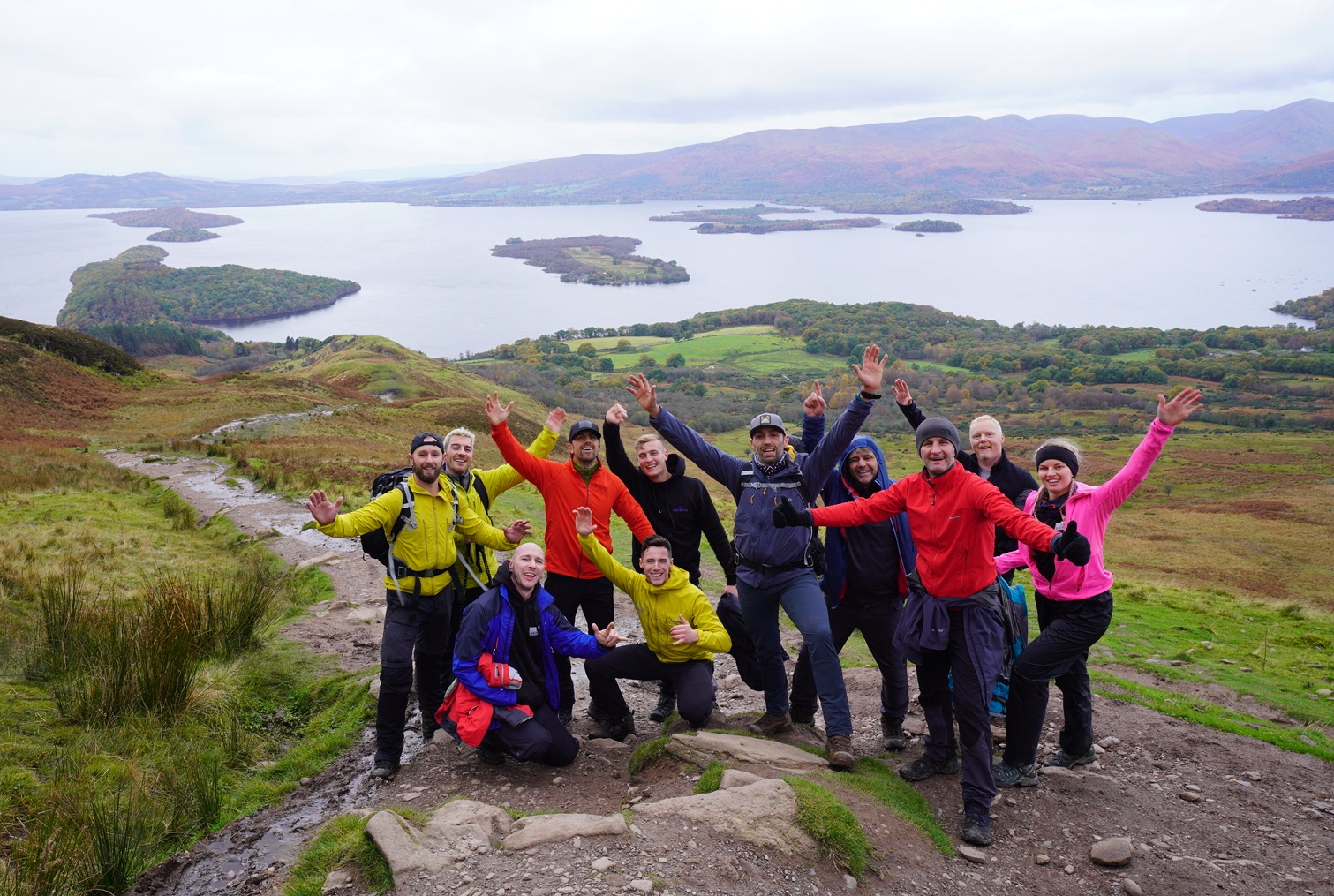 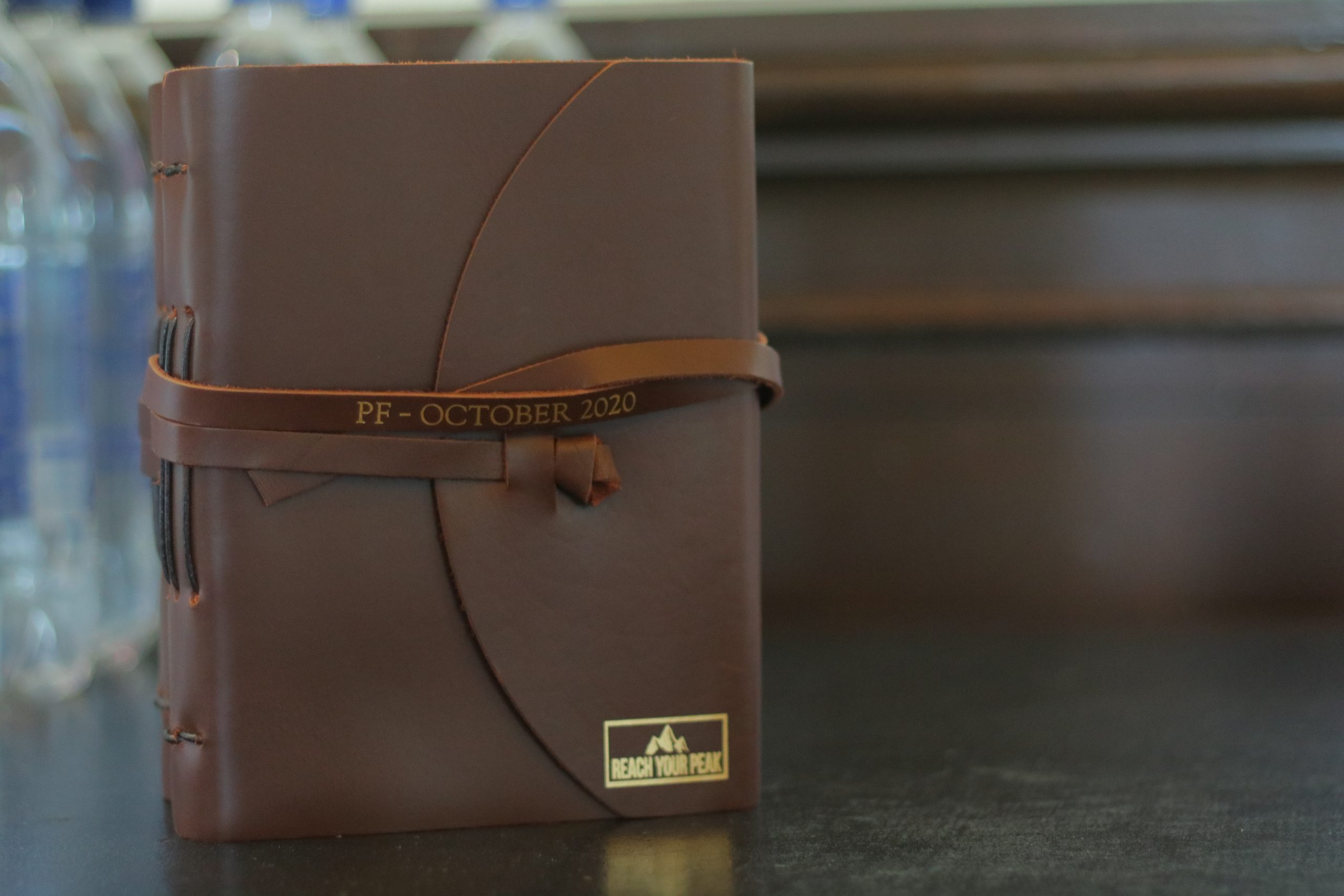 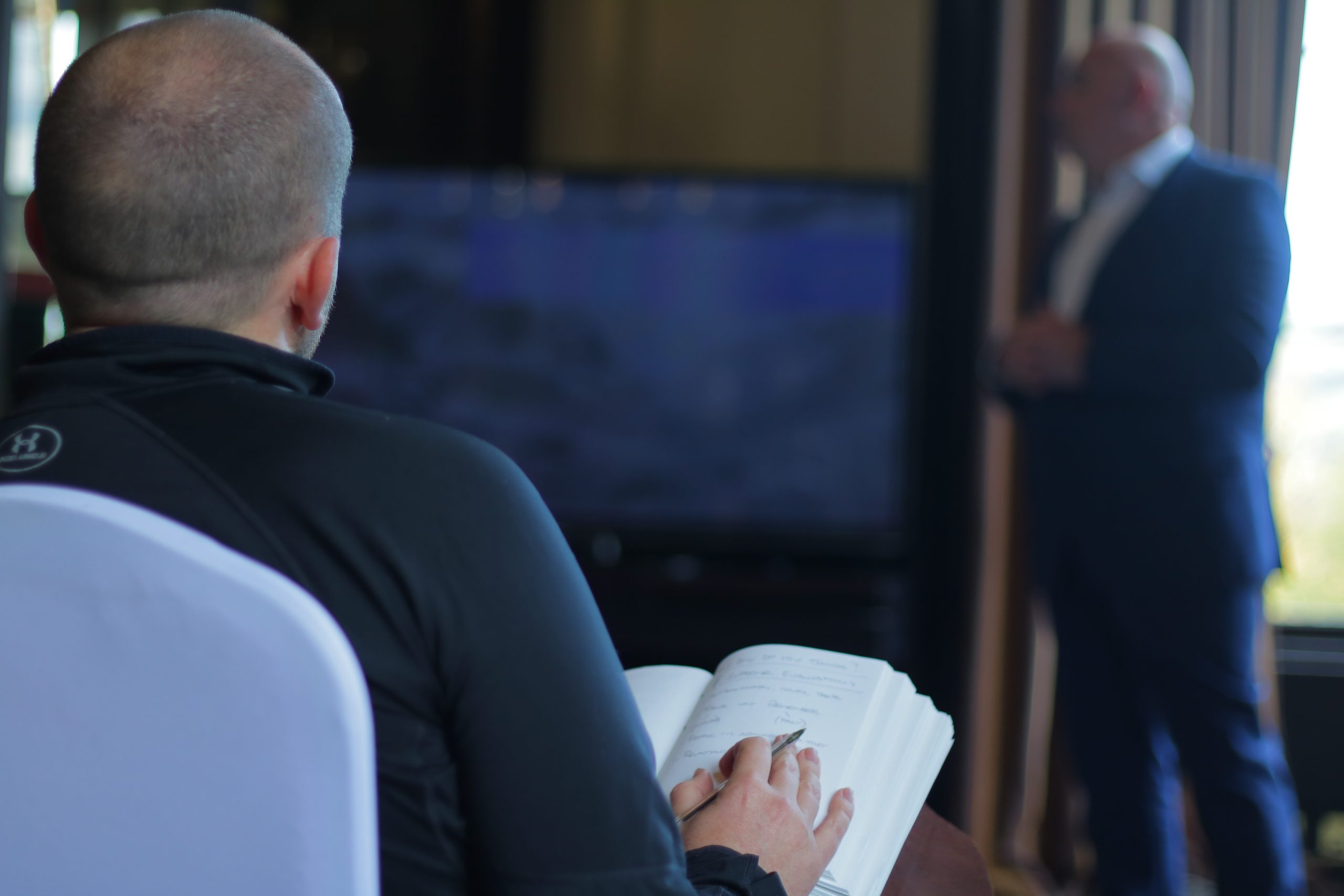 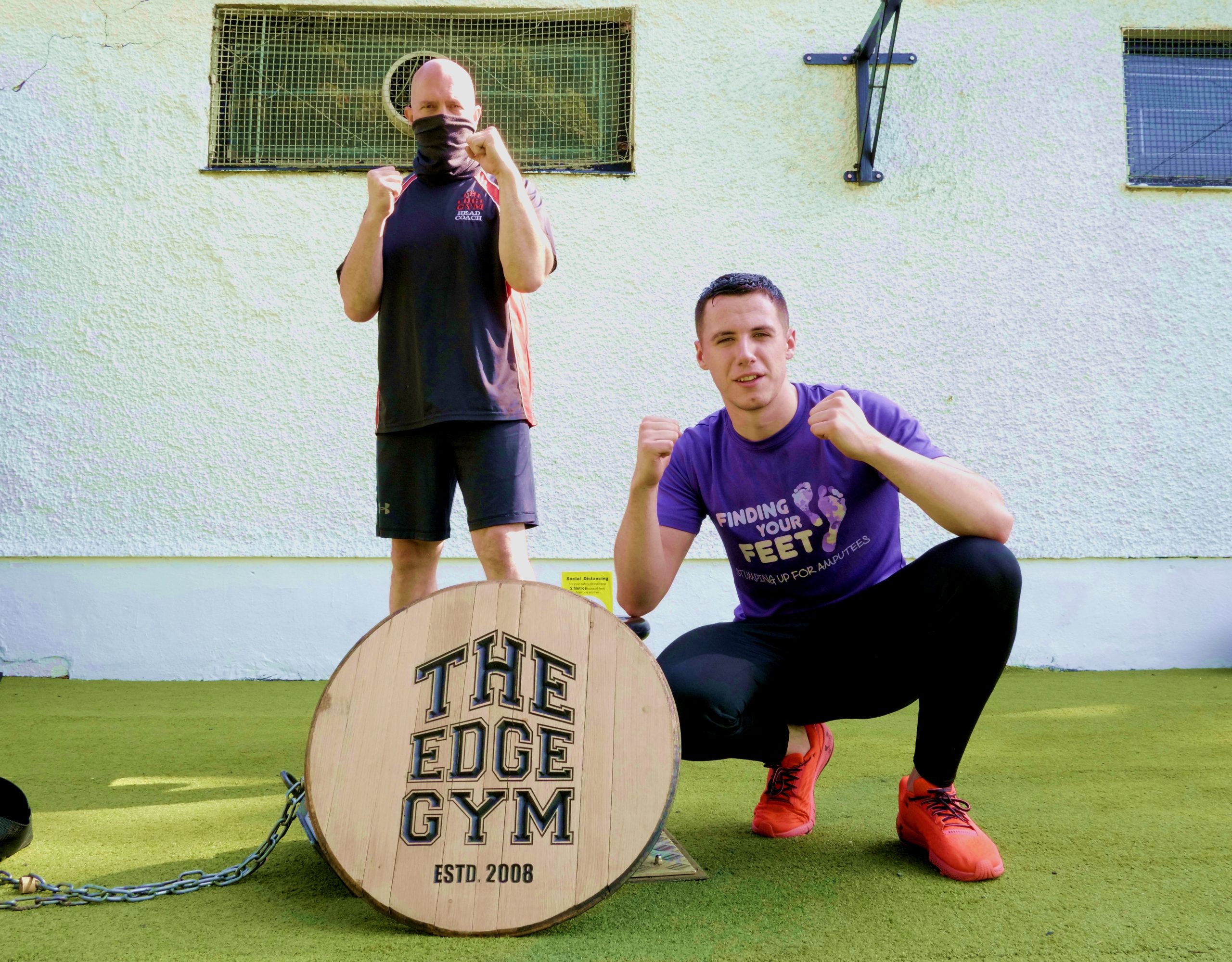 Are You Ready To Take Action?